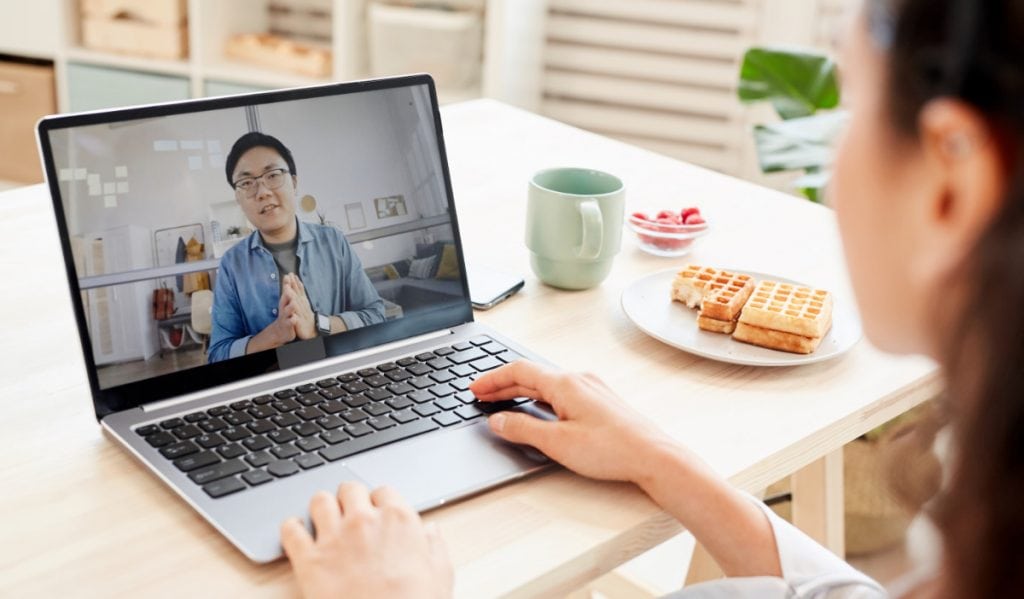 It’s the same … but it’s different!

Whether you call them check ins, supervision or 1-1 meetings, the regular conversation between manager and team member has always been an important element of a leader’s role.

Why? Well for many reasons.

However, for some, those conversations may have always been a challenge (what do I say? What’s ‘normal?’) and now that many are virtual, the challenge seems a step too far.

There’s no such thing as normal

I’ve had many managers of the years, and not one has run 1-1s in the same way.

I think the key here is to think about the purpose of the conversation. What will make them valuable for both you and your team member? Also, be aware of the consequences of NOT having them. In teams or companies that don’t invest in 1-1s, it’s common to see:

And on that note – how you act before and during the meeting is crucial. When you regularly bump them from your diary at short notice, or stare at your emails during the conversation, you’re sending clear signals that the other person isn’t important.

Sooner or later, and it will happen, they’ll stop talking with you and the whole conversation will become like pulling teeth. Which then spirals into both of you cancelling future meetings, as neither of you see the value.

What you then have, is a manager who’s not managing effectively, and a team member who’s rudderless, and not performing to their potential.

Given some resistance levels from people already, for those whose workloads have increased since working remotely, and the fact that they may feel more distanced from their teams mentally as well as geographically, virtual meetings have for some become almost impossible.

I’m asked almost daily for tips, advice and guidance on having great 1-1 meetings virtually. Here’s eight that you might want to consider:

If they’re absent from the dairy, book in the next 1-1s and think about how you can make them really valuable.

If you’re already having them – great! Hopefully some ideas and questions here may help you to add some variety!

PrevPreviousHow to build your influence and impact